The current refugee crisis is unparalleled in history in its size and severity. According to the UNHCR, there are roughly 67 million refugees worldwide, the vast majority of whom are refugees as the result of wars and other military actions. This social and political crisis cries out for normative explanation and analysis. Morally and politically, how should we understand the fact that 1 in every 122 humans is a refugee? How should we respond to it, and why?Jennifer Kling argues that war refugees have suffered, and continue to suffer, a series of harms, wrongs, and oppressions, and so are owed recompense, restitution, and aidas a matter of justiceby sociopolitical institutions around the world. She makes the case that war refugees should be viewed and treated differently than migrants, due to their particular circumstances, but that their circumstances do not wholly alleviate their own moral responsibilities. We must stop treating refugees as objects to be moved around on the global stage, Kling contends, and instead see them as people, with their own subjective experiences of the world, who might surprise us with their words and works.While targeted toward students and scholars of philosophy, War Refugees: Risk, Justice, and Moral Responsibility will also be of interest to those working in political science, international relations, and foreign policy analysis, and, more broadly, to anyone who is interested in thinking critically about the ongoing refugee crisis.
EAN 9781498562492
ISBN 1498562493
Typ produktu Ebook
Vydavateľ Lexington Books
Dátum vydania 4. apríla 2019
Stránky 134
Jazyk English
Krajina United States
Autori Kling, Jennifer
49,21 €
Bežná cena: 54,68 €

Can War Be Justified? 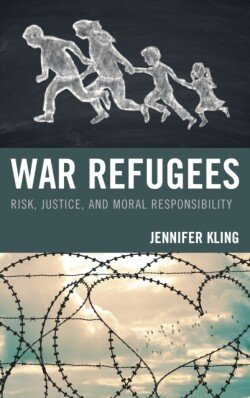 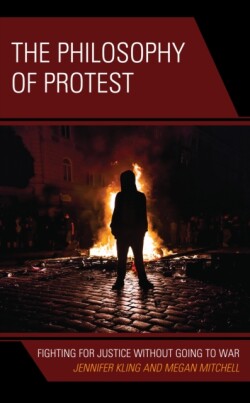 One Year Mini for Busy Women 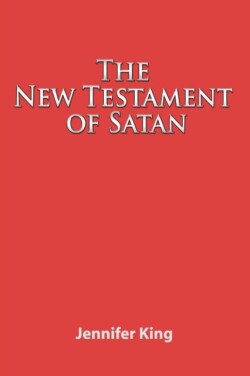 Can War Be Justified?