Yasir Arafat stands as one of the most resilient, recognizable and controversial political figures of modern times. The object of unrelenting suspicion, steady admiration and endless speculation, Arafat has occupied the center stage of Middle East politics for almost four decades. Yasir Arafat is the most comprehensive political biography of this remarkable man. Forged in a tumultuous era of competing traditionalism, radicalism, Arab nationalism, and Islamist forces, the Palestinian movement was almost entirely Arafats creation, and he became its leader at an early age. Arafat took it through a dizzying series of crises and defeats, often of his own making, yet also ensured that it survived, grew, and gained influence. Disavowing terrorism repeatedly, he also practiced it constantly. Arafats elusive behavior ensured that radical regimes saw in him a comrade in arms, while moderates backed him as a potential partner in peace. After years of devotion to armed struggle, Arafat made a dramatic agreement with Israel that let him return to his claimed homeland and transformed him into a legitimized ruler. Yet at the moment of decision at the Camp David summit and afterward, when he could have achieved peace and a Palestinian state, he sacrificed the prize he had supposedly sought for the struggle he could not live without. Richly populated with the main events and dominant leaders of the Middle East, this detailed and analytical account by Barry Rubin and Judith Colp Rubin follows Arafat as he moves to Kuwait, Syria, Jordan, Lebanon, Tunisia, and finally to Palestinian-ruled soil. It shows him as he rewrites his origins, experiments with guerrilla war, develops a doctrine of terrorism, fights endless diplomatic battles, and builds a movement, constantly juggling states, factions, and world leaders. Whole generations and a half-dozen U.S. presidents have come and gone over the long course of Arafats career. But Arafat has outlasted them all, spanning entire eras, with three constants always present: he has always survived, he has constantly seemed imperiled, and he has never achieved his goals. While there has been no substitute for Arafat, the authors conclude, Arafat has been no substitute for a leader who could make peace.
EAN 9780190292751
ISBN 019029275X
Typ produktu Ebook
Vydavateľ Oxford University Press
Dátum vydania 2. februára 2005
Stránky 392
Jazyk English
Krajina United States
Autori Rubin, Barry; Rubin, Judith Colp
18,51 €
Bežná cena: 20,57 €

Tall Tales of A Short Clown 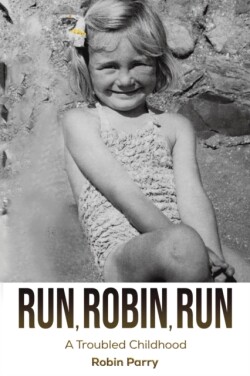 My Life as a Telepathic Icon

No Time For Rest 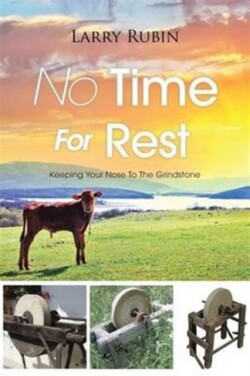 No Time For Rest