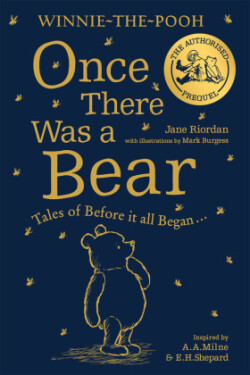 Winnie-the-Pooh: Once There Was a Bear

Beautiful new paperback edition of Winnie-the-Pooh Once There Was a Bear.

We all have a special place in our hearts for the adventures of Winnie-the-Pooh told by A.A.Milne in Winnie-the-Pooh and The House at Pooh Corner. Highly talented author Jane Riordan has written a wonderful collection of stories in the style of A.A.Milne that take us back to where it all began, when Winnie-the-Pooh was first purchased for Christopher Robin in Harrods.

Jane Riordan has a strong pedigree in writing in the style of A.A.Milne, having also created Winnie-the-Pooh Meets the Queen and the re-issue edition Winnie-the-Pooh Goes to London.

The stories are decorated with beautiful illustrations by Mark Burgess in the style of E.H.Shepard. Mark is uniquely suited to this having also illustrated The Return to the Hundred Acre Wood and The Best Bear in All the World.

The paperback edition of this timeless story collection is a real tribute to the world’s most famous bear and the perfect opportunity for everyone to find out how these favourite friends become the larger than life characters we all love.

Do you own all the classic Pooh titles?

The nation’s favourite teddy bear has been delighting generations of children for over 95 years. Milne’s classic children’s stories – featuring Piglet, Eeyore, Christopher Robin and, of course, Pooh himself – are gently humorous while teaching lessons about friendship and kindness.

Pooh ranks alongside other beloved character such as Paddington Bear, and Peter Rabbit as an essential part of our literary heritage. Whether you’re 5 or 55, Pooh is the bear for all ages. 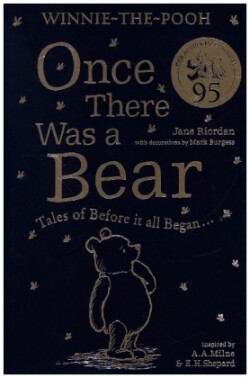 Winnie-the-Pooh: Once There Was a Bear (The Official 95th Anniversary Prequel) 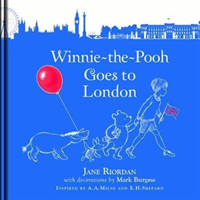 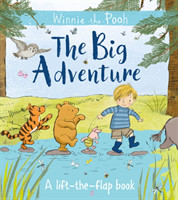 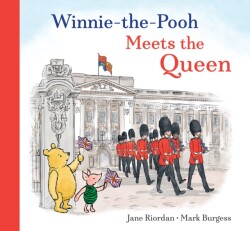 Winnie the Pooh Meets the Queen

Winnie-the-Pooh: Once There Was a Bear (The Official 95th Anniversary Prequel): Tales of Before it all Began ... 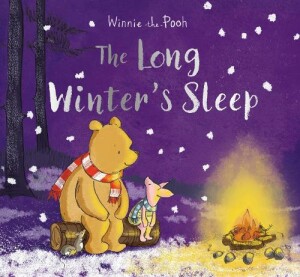 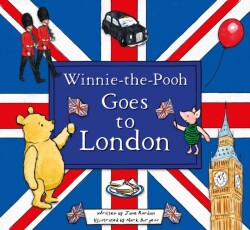 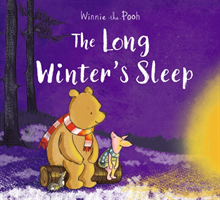